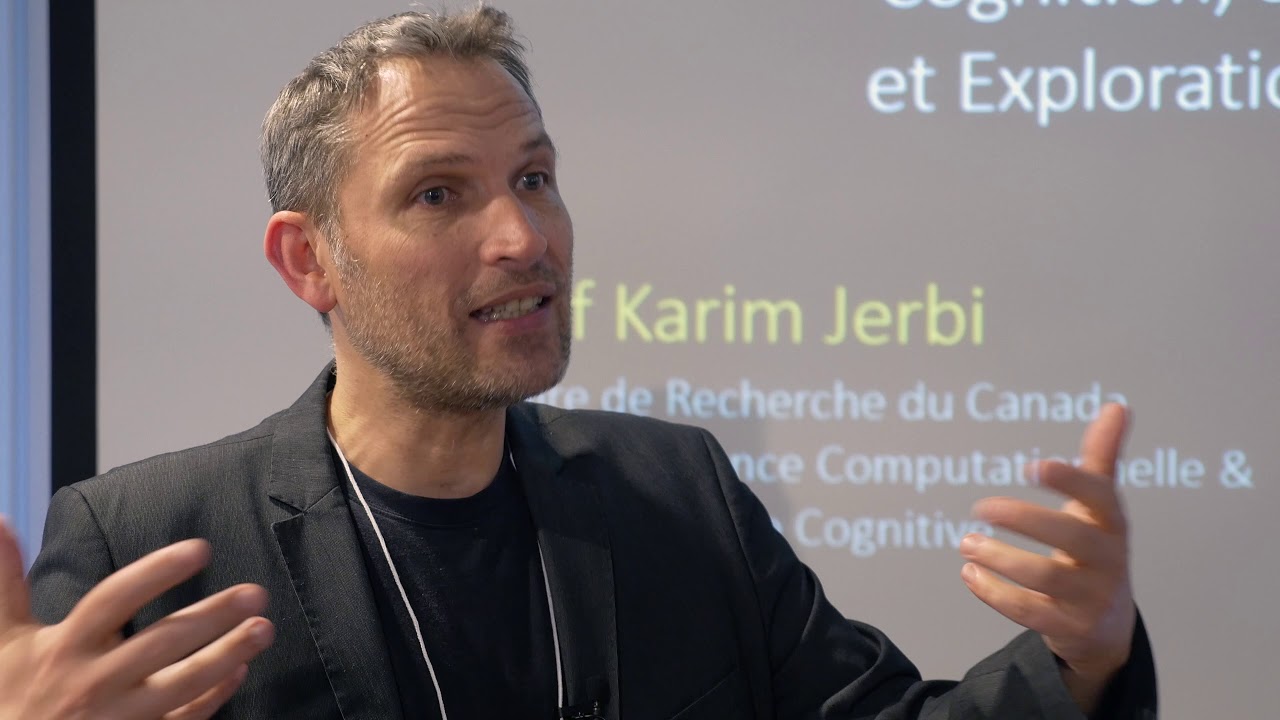 “Proustian Memory and Dreams in Brains and Machines”

In this talk, I will first discuss our recent research on the neural basis of odor-evoked biographical memory, also known as Proustian memory. Smells, more than almost any other sensory input, can trigger very rich and vivid memories, immediately transporting us back to a long-forgotten time and place.  This fascinating phenomenon has been coined Proustian memory, in reference to a passage in Marcel Proust’s 1913 book Swann’s way, in which the narrator describes how eating the crumbs of a madeleine dipped in lime blossom tea triggers a powerful process of remembering that takes him back to a pleasant long-buried childhood memory. But how does the brain create and recall odor-related memories? And why are some of these memories vivid and strong while others are poor and incomplete? Our recent findings shed new light on these key questions and provide a mechanistic neural account of odor-related episodic memory richness. Next, I will move to a different, yet equally enigmatic, form of memory: Our ability to remember the virtual experiences we call dreams. While some of us often remember our dreams, others hardly ever do. The neural underpinnings of dream recall abilities is still an open question. Here, I will discuss new work where we ask whether individuals with high and low dream recall frequencies exhibit different brain activity patterns during sleep, and how we use artificial intelligence (AI) to address this question. Finally, I will talk about the quest for sentient machines and whether better AI needs consciousness.”

Karim Jerbi is a professor at the Psychology department of the University of Montreal. He is Canada Research Chair in Computational Neuroscience and Cognitive Neuroimaging and heads UNIQUE, a Neuro-AI research center (Unifying Neuroscience and AI in Quebec). He obtained a PhD in Cognitive Neuroscience and Brain Imaging from the Pierre & Marie Curie University in Paris and a biomedical engineering degree from the University of Karlsruhe (Germany). His research lies at the crossroads between cognitive, computational and clinical neuroscience. The goal of his research is (1) to elucidate the role of neural oscillations and large-scale neural communication in cognition, and (2) to investigate brain network alterations in the case of psychiatric and neurological disorders. The multidisciplinary research conducted in his laboratory combines magnetoencephalography (MEG) and electroencephalography (EEG) with advanced signal processing and data analytics including artificial intelligence. Dr Jerbi also has a keen interest in the convergence between brain science and digital art. 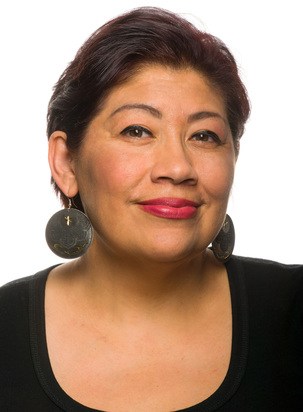 “A Sharpening of the Already Present: Five Analytical Vignettes on Apocalypse, Hope, Death, and Life”

This talk, organized around five analytical vignettes, explores an Indigenous analytical approach to understanding the concept of the “Anthropocene,” including why the present era is not quite everyone’s apocalypse: some Peoples are already post-apocalyptic survivors. In addition to drawing on Indigenous scholarship, two compatible ideas drawn from other decolonial and “multispecies” literatures, “radical hope” and “biocultural hope” respectively, are offered as alternative foundational concepts to counter settler-colonial ideological responses to the current environmental crisis and to the denied/impending fall of US empire. Building from both Indigenous and non-Indigenous materialist critiques of human/animal divides and hierarchies of life, TallBear suggests that the concept of “genocide” must be expanded to include other-than-humans whose lives and deaths are co-constitutive with human lives and deaths. Finally, TallBear examines the relationship between “life” and “death,” gluttonous lives and bad deaths.

Kim TallBear is Associate Professor, Faculty of Native Studies, University of Alberta, and Canada Research Chair in Indigenous Peoples, Technoscience & Environment. She is also a Pierre Elliot Trudeau Foundation Fellow. Dr. TallBear is the author of Native American DNA: Tribal Belonging and the False Promise of Genetic Science. Building on her research on the role of technoscience in settler colonialism, Dr. TallBear also studies the colonization of Indigenous sexuality. She is a regular commentator in US, Canadian, and UK media outlets on issues related to Indigenous peoples, science, and technology as well as Indigenous sexualities. She is a regular panelist on the weekly podcast, Media Indigena. She is a citizen of the Sisseton-Wahpeton Oyate in South Dakota. 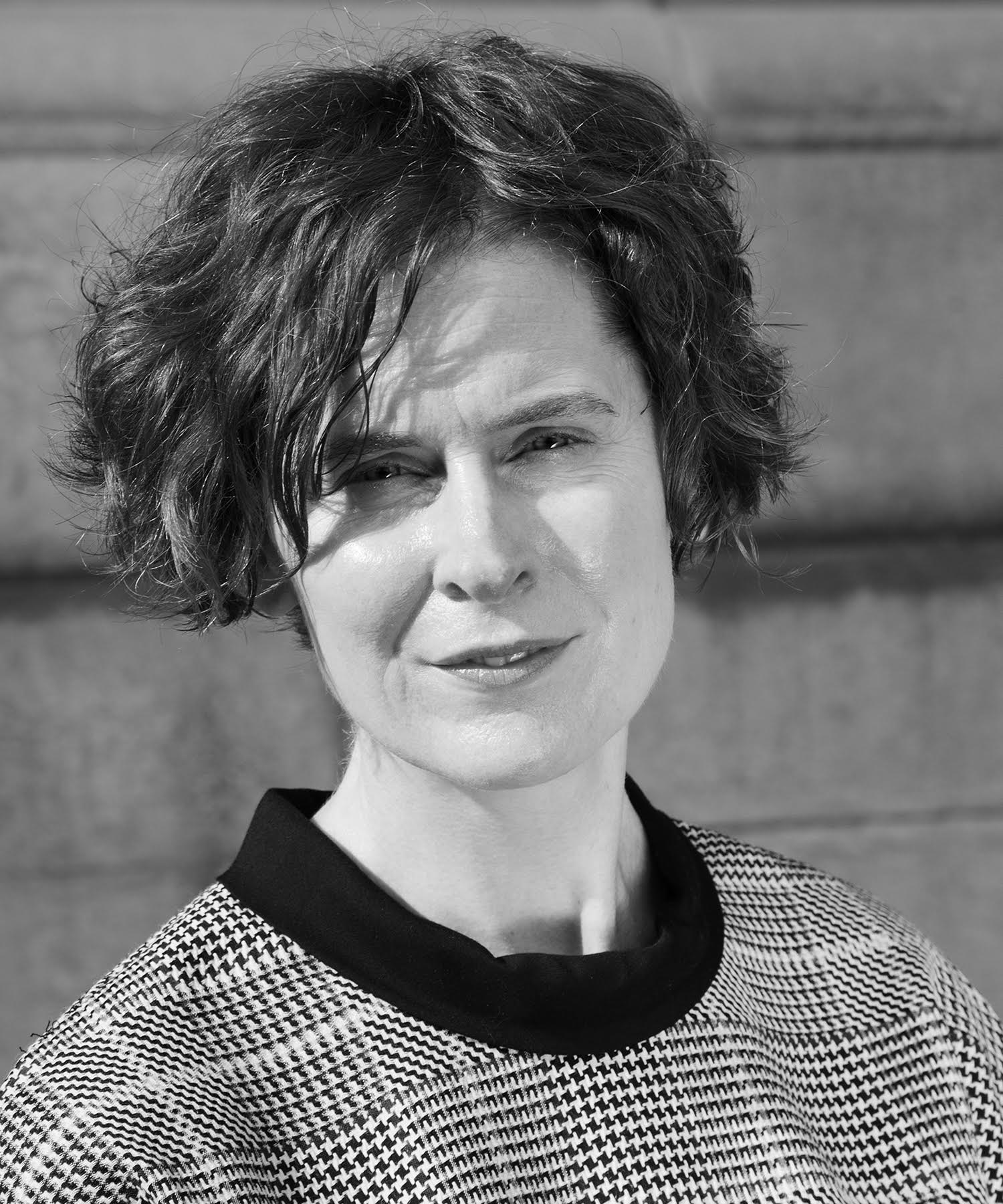 “From Planetary Sensing to Becoming Planetary”

How is it possible to “sense” the planetary? It is now not uncommon for the planetary to be invoked in discussions of technology. Technology—especially computational technology—is analyzed as something on the “scale” of the planetary. Technology is seen to overrun and command the planetary. The planetary is discussed as a figure of massiveness. Its invocation suggests total dominion: the rolling out of behemoth systems that hold the planet and all of its entities in a space of complete capture. This total view of Earth has an even longer history within modes of control and colonialism. The detached and distant view of Earth produces an entity that could seemingly be managed—or programmed. This total view of the planet suggests complete interconnectedness, but also forms of imperial control. It is the product of globality as well as universal science. A total view can even seem to be necessary: as a way to organize the problem of climate change, for instance, in order to act upon it. Yet in what ways do these modalities of the planetary reduce the possibilities of what the planetary is or might become? How might it be possible not to remake the pretensions of globality and globalization through planetary media projects, but rather begin to unsettle figures of totality and regulation in order to attend to the incommensurate, the unjust, and the yet to be recognized?

Jennifer Gabrys is Chair in Media, Culture and Environment in the Department of Sociology at the University of Cambridge. She leads the Planetary Praxis research group, and is Principal Investigator on the European Research Council-funded project, Smart Forests: Transforming Environments into Social-Political Technologies. She also leads the Citizen Sense and AirKit projects, which have both received funding from the ERC. She is the author of How to Do Things with Sensors (2019); Program Earth: Environmental Sensing Technology and the Making of a Computational Planet (2016); and Digital Rubbish: A Natural History of Electronics (2011). She is co-editor of Accumulation: The Material Politics of Plastic (Routledge, 2013). She has co-edited a special issue on “Sensors and Sensing Practices,” with Science, Technology & Human Values (2019); and a special issue on “Environmental Data,” with Big Data & Society (2016). She co-edits the new “Planetarities” book series published through Goldsmiths Press. She is currently completing a book on the Citizen Sense project titled, Citizens of Worlds: Open-Air Toolkits for Environmental Struggle. 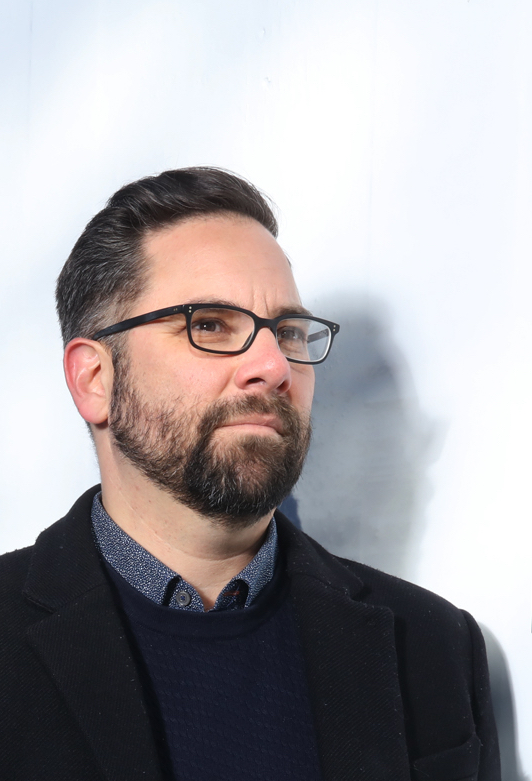 Across the globe, museums filled with glass and plexiglass vitrines display collections of Indigenous belongings. The typical display scenario for such belongings places them upon plinths, underneath a plexiglass. These cases render the life they contain into objects of display, things to be seen but not touched. For Indigenous people, experiencing this objectifying system of display is often traumatic because that which is on display fits neither category of object nor thing; they hold life, and are beings or ancestors. They are treated as kin. Alongside the life of ancestors who take material form, thousands of Indigenous songs collected by ethnographers on wax cylinder recordings and reel-to-reel tape are similarly confined in museum collections. These songs also hold life, but of different kinds from their material cousins. To re-assess the role of the museum as a place that confines life is to put into question its relationship to incarceration. If the museum is a carceral space, how then, might we define repatriation alongside practices of “re-entry” and kinship reconnection? To what extent might we also apply the discourse of prison abolition to the museum?

Dylan Robinson is a xwélmexw (Stó:lō/Skwah) artist and writer, and the Canada Research Chair in Indigenous Arts at Queen’s University. His monograph, Hungry Listening (Minnesota University Press, 2020), considers listening from both Indigenous and settler colonial perspectives, and proposes decolonial practices of attention that emerge from increased awareness of our listening positionality. Dr. Robinson’s current research focuses on artistic practices of reconnection between Indigenous songs and members of communities who were prohibited by law to sing them as part of the Canadian Government’s Indian Act from 1882‒1951. His previous publications include the co-edited volumes Music and Modernity Among Indigenous Peoples of North America (2018) and Arts of Engagement: Taking Aesthetic Action in and Beyond the Truth and Reconciliation Commission of Canada (2016).