Posted at 11:00h in News by Pauline Barthe 0 Comments
0 Likes

Lecturer in the Department of Visual Cultures at Goldsmiths, University of London.

Dr. Ramon Amaro, Ph.D. is a Lecturer in the Department of Visual Cultures at Goldsmiths, University of London. Previously he was Research Fellow in Digital Culture at Het Nieuwe Instituut in Rotterdam and visiting tutor in Media Theory at the Royal Academy of Art, The Hague, NL (KABK). Ramon completed his PhD in Philosophy at Goldsmiths, while holding a Masters degree in Sociological Research from the University of Essex and a BSe in Mechanical Engineering from the University of Michigan, Ann Arbor. He has worked as Assistant Editor for the SAGE open access journal Big Data & Society; quality design engineer for General Motors; and programmes manager for the American Society of Mechanical Engineers (ASME). His research interests include machine learning, the philosophies of mathematics and engineering, critical Black thought, and philosophies of being. 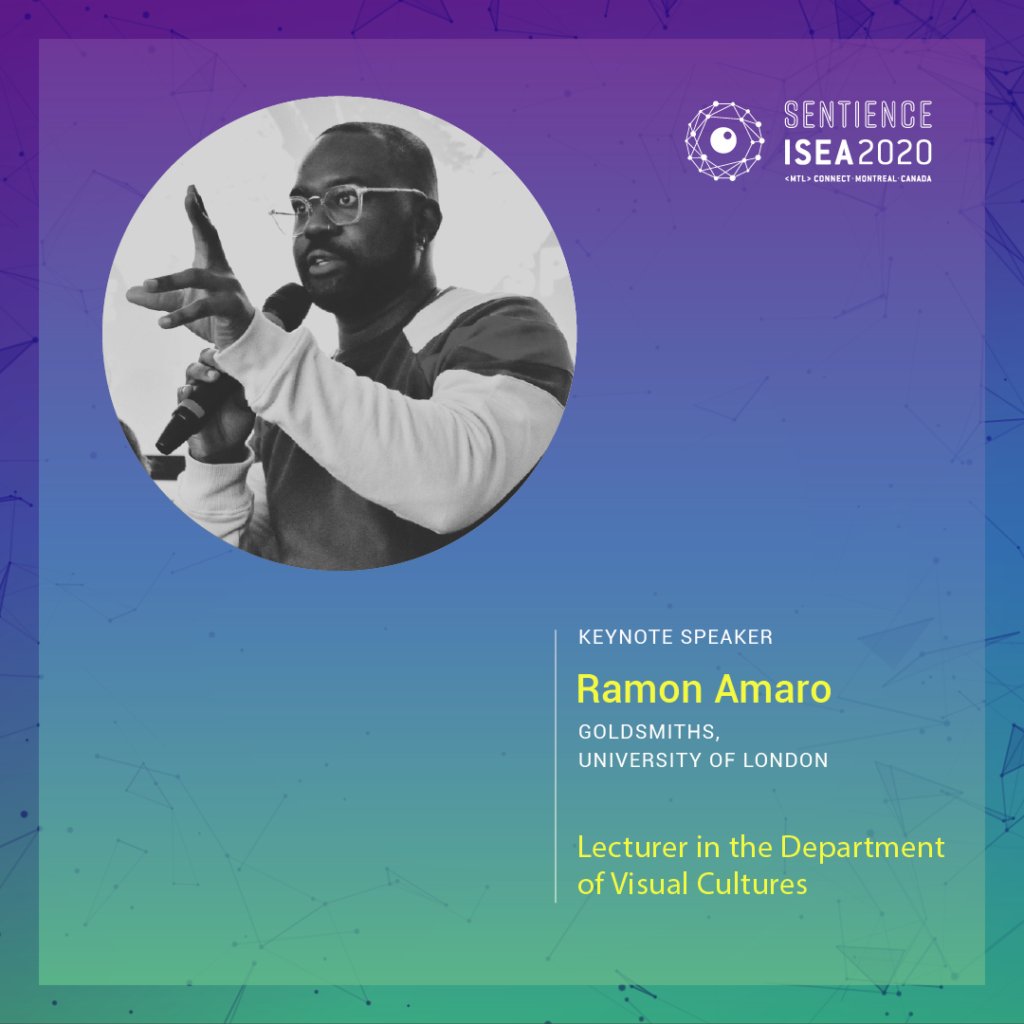 Professor in the Communication department at Université de Montréal

Agronomist (ENSA Montpellier, 1986) and sociologist (Ph.D. Paris X Nanterre, 1991), Thierry Bardini is full professor in the department of communication at the Université de Montréal, where he has been teaching since 1993. From 1990 to 1993, he was a visiting scholar and adjunct professor at the Annenberg School for communication at the University of Southern California, under the supervision of Everett M. Rogers. His research interests concern the contemporary cyberculture, from the production and uses of information and communication technologies to molecular biology. He is the author of Bootstrapping: Douglas Engelbart, Coevolution and the Genesis of Personal Computing (Stanford University Press, 2000), Junkware  (University of Minnesota Press, 2011) and Journey to the End of the Species (in collaboration with Dominique Lestel, Éditions Dis Voir, Paris, 2011). Thierry Bardini is currently working on his first research-creation project, Toward the Fourth Nature, with Beatriz Herrera and François-Joseph Lapointe. 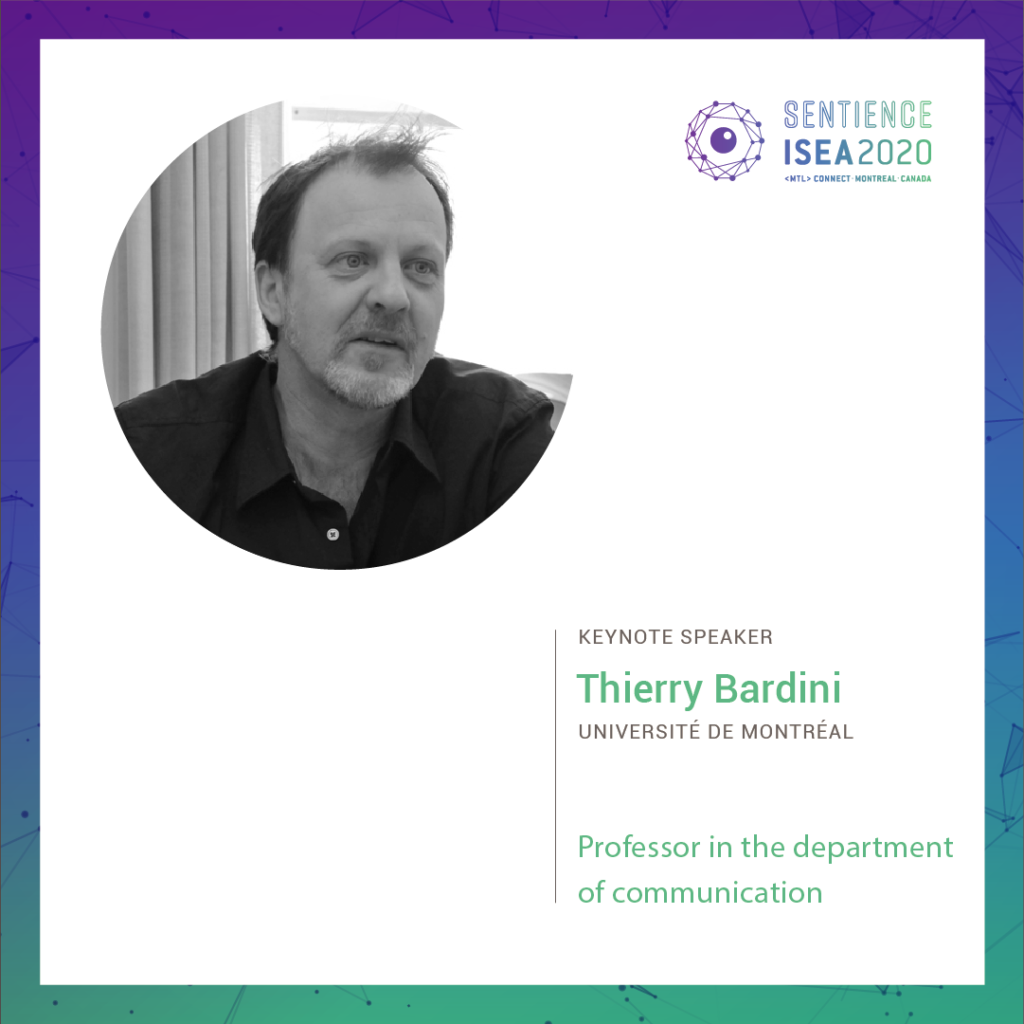 Jolene Rickard, Ph.D. is a visual historian, artist and curator interested in the intersection of Indigenous knowledge and contemporary art, materiality, and ecocriticism with an emphasis on Hodinöhsö:ni aesthetics. A selection of publications includes: Diversifying Sovereignty and the Reception of Indigenous Art, Art Journal 76, no. 2 (2017), Aesthetics, Violence and Indigeneity, Public 27, no. 54 (Winter 2016), The Emergence of Global Indigenous Art, Sakahán, National Gallery of Canada (2013), and Visualizing Sovereignty in the Time of Biometric Sensors, The South Atlantic Quarterly: (2011). Recent exhibitions include the Minneapolis Institute of Arts, Hearts of Our People: Native Women Artists, 2019-2021, Crystal Bridges Museum of Art, Art For a New Understanding: Native Voices, 1950’s to Now,  2018-2020. Jolene is a 2020 Fulbright Research Scholar at McMaster University, ON, an Associate Professor in the departments of History of Art and Art, and the former Director of the American Indian and Indigenous Studies Program 2008-2020 (AIISP) at Cornell University, Ithaca, NY. Jolene is from the Tuscarora Nation (Turtle Clan), Hodinöhsö:ni Confederacy. 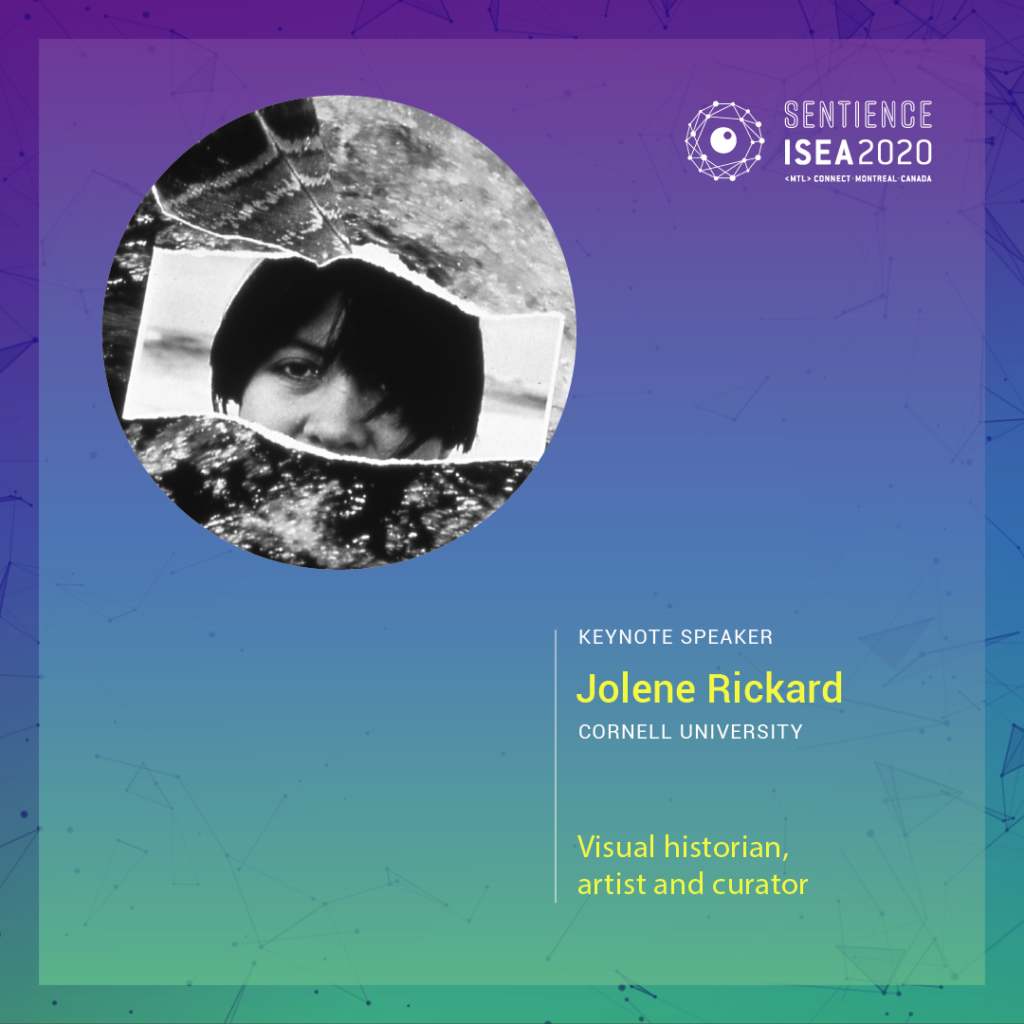